The transparent CLEAR projection film for holographic projection achieves a great extraordinary image. The CLEAR film provides high contrast and wide viewing angle. If the film is not illuminated by projector, it stays transparent which enables you to see through the projection screen. In that way CLEAR is ideally suitable for interior shop windows (e.g. in department stores) or for exterior window installations. 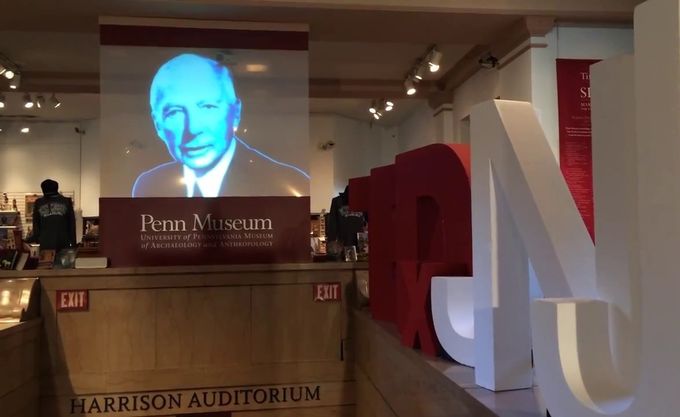 The rear projection film gives you freedom to design and install, with no specific projection angle required and the ability to work with off the shelf projectors, Intrigue provides freedom in creating the next generation of displays.

The rear projection film is being used in tradeshows for futuristic displays, drawing attention that may otherwise pass by. What's more, these projection films go hand-in-hand with today’s latest touch screen technology. 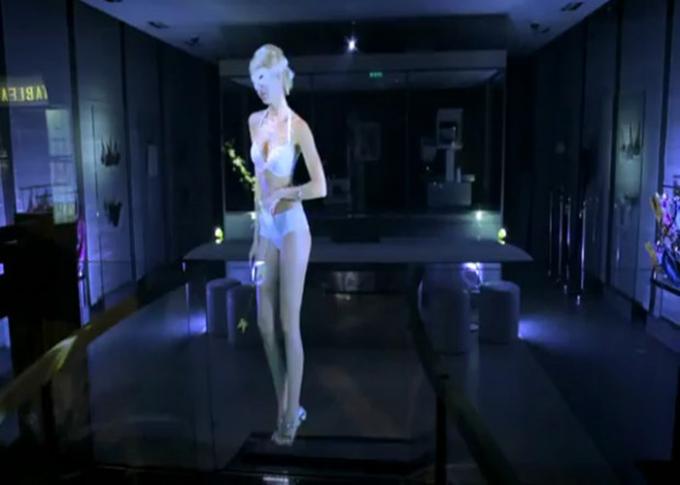 Packaging & Shipping:
Professional carton package for saving transportation, it can be shipped by air or sea.
Shipping way:
Sample will be sent by DHL express and bigger quantity will be sent by sea.