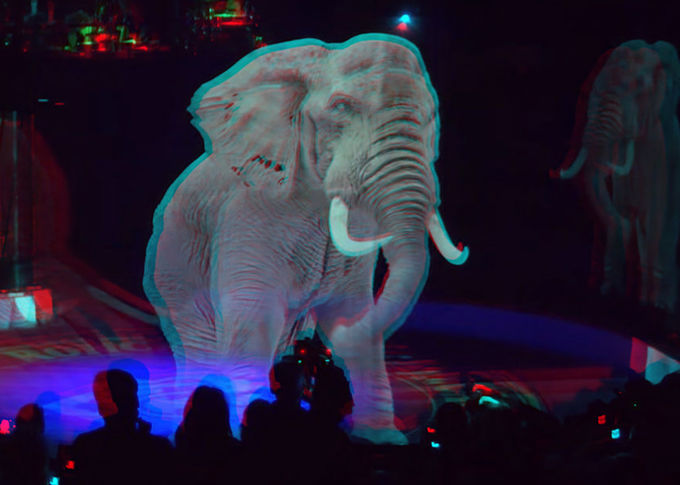 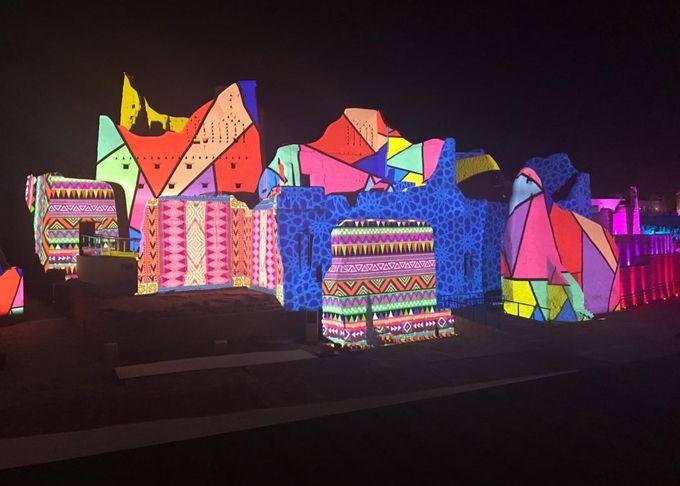 2. The holographic foil is used for displaying 3D holographic images onto the stages, the foil is placed across the front of the stage at an angle of 45 degrees towards the audience; recessed below the screen is a bright image supplied by an LED screen or powerful projector. When viewed from the audience's perspective, the reflected images appear to be on the stage.

3. The max size of our holographic foil is 8x30 meters, it is with more than 97% transmittance which is almost the same as Musion eyeliner foil. The special tensioning stretching devices to hold the holographic film to the truss, the price is according to film size. 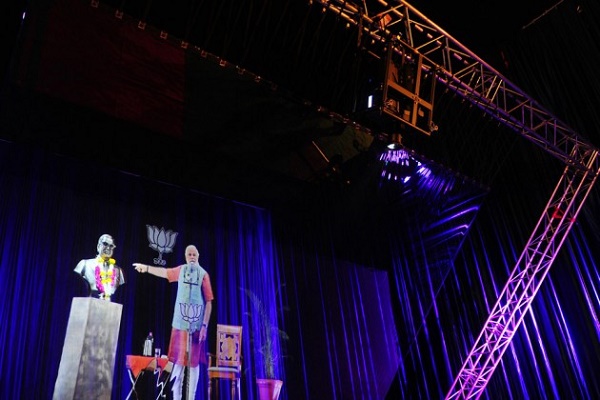