Holographic Eyeliner Projection System is a whole new way of projecting video to create the illusion of life-size, full colour, 3D moving images. All of the images used on a Holographic Eyeliner Projection System are 3-dimensional images, but projected as two-dimensional images into a 3D stage set. The mind of the audience creates the 3D illusion.
The ‘optically-clear’ quality of the foil replace the delicate pane of glass, which was traditionally used to produce the Pepper’s Ghost effect, with an ultra-thin, easily-transported and easily-rigged foil that produces a far higher-quality holographic image. 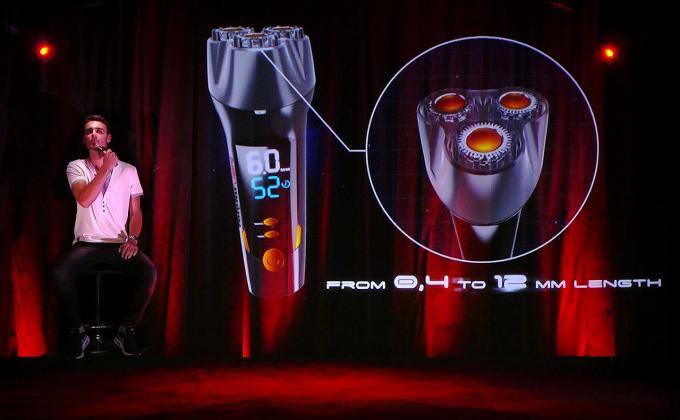 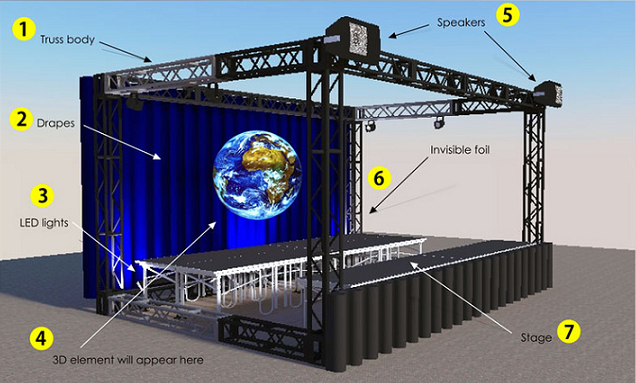 We could, for instance 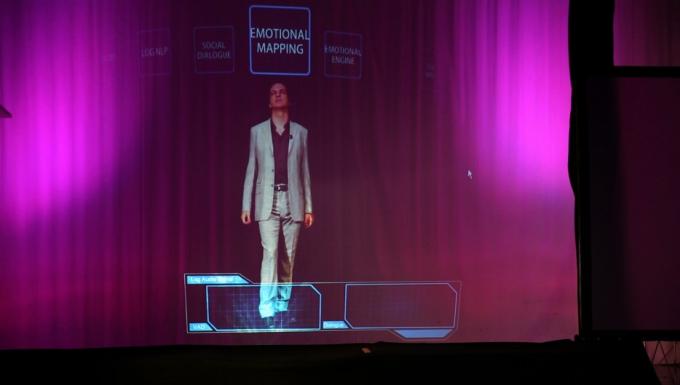 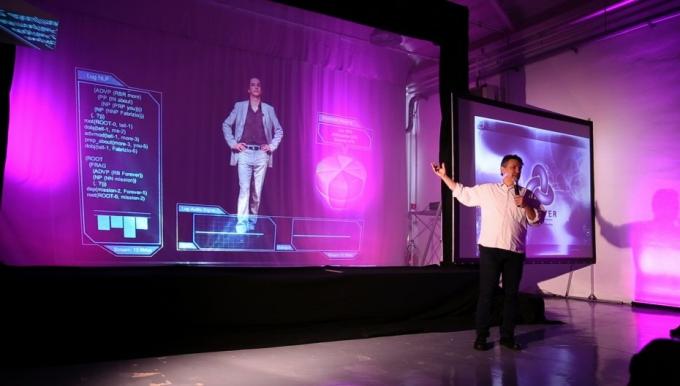 Can the foil be reused?

Not really. Some have reused it and been successful, but others have been disappointed. While everyone is generally eager to set the foil up properly in the beginning of the show, the same can't be said when strike time comes. If you use the same care taking it down as you do putting it up, you may have success, however, our official response is, we don't recommend it.

Water Pipe for the Foil and Metel Frame, Carton for the reflect screen and tension kits.

Trust us over 10 years experiences for export.