Rear Projection Film is equipped with a removable adhesive. After wet film lamination, the residual water evaporates within the following days. The peel force for separating the film from the substrate increases within that time period.

Therefore, removing the film from the substrate shortly after lamination is usually possible without significant deformation of the film.

Film removal after a longer time period is also easily possible, however because of the higher than initial peel forces, the film will deform and can typically not be re-used. 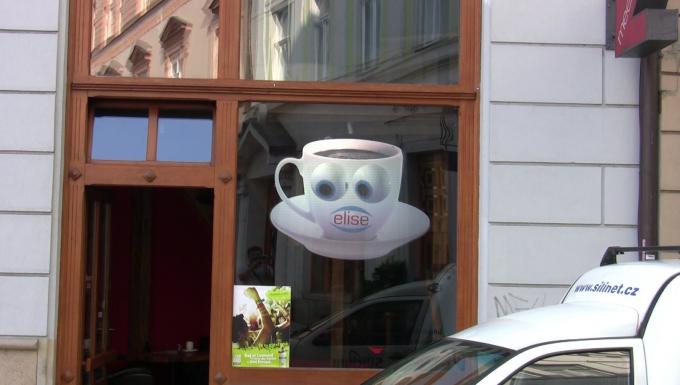 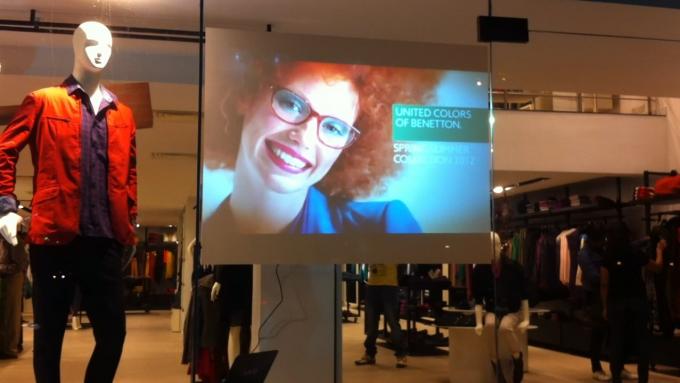 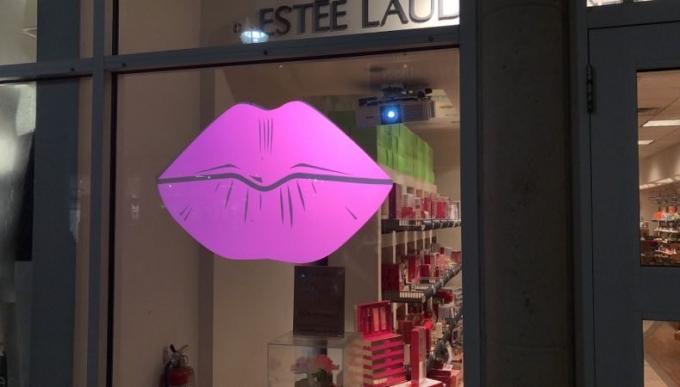 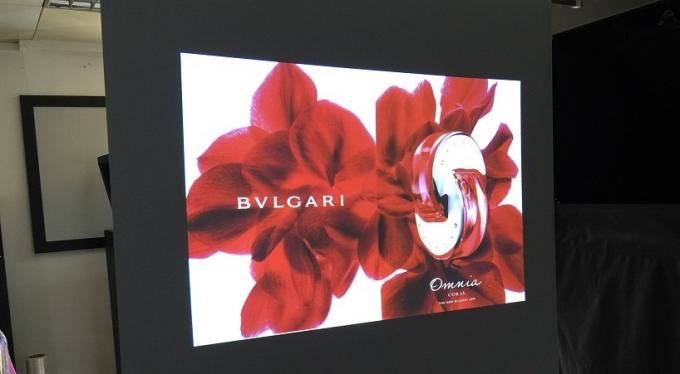 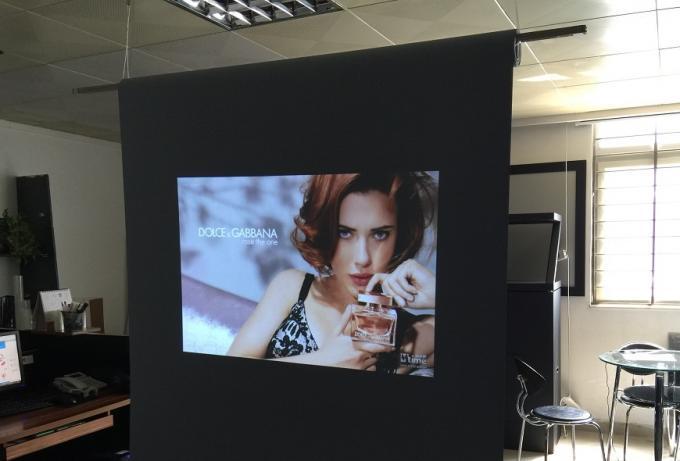 Professional flight case package for saving transportation, it can be shipped by air.

Trust us over 10 years experiences for export.

You are very important to us and our aim is to make you not only one of our customers, but one of our fans. Part of our excellent customer service is to offer discounts on multiple purchases when we can.

Diffuse Transmission: Up to 92%